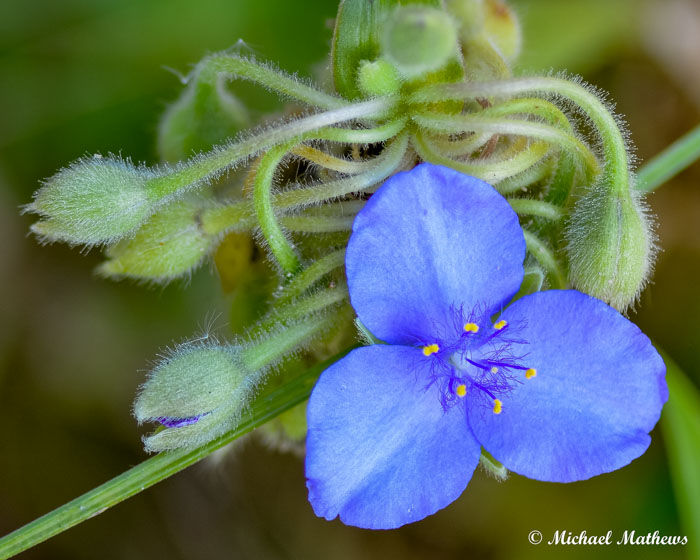 We had a big storm blow through the Lake O’ the Pines area last night. For a while the winds were rather fierce accompanied by a drumming rain that brought a bit of hail and just a touch of thunder and lightening. It was “interesting” for a little while, but nothing like the weather forecasters were projected and like what hit a couple of counties off to the west, where lightening was heavy and winds up to 60 mph. I love storms, even here in my RV. I will admit that there is a level that might surpass my pleasure zone.

This morning, I was awake before dawn. When I pulled back my blinds from my bedside window, I could see a heavy fog covering the lake. I hopped up, took a quick shower, made my coffee, and was out the door.

The front from the night before had dropped the temperature to the mid-forties which was twenty-five degrees colder than the morning before. Cool but not unpleasant.

For a few minutes, I just stood in my “yard” and walked about a little along the edge of the lake, sipping coffee now and then. It was so peaceful after the wind and rain from the night before. Mostly, I listened to the birds who were starting to call after the sun brought a little light.

At first it was the Northern Cardinals and about the same time, the Carolina Wrens started. I smile as I type that, for they seem to never stop singing. The Robins began not long after that and then came the twitter of other species – some that I recognized and others I did not. It didn’t used to bother me when I didn’t recognize the calls. Oh, I enjoyed them but not like now when I can put a name and an image to the sounds. Now, I don’t like not knowing which call is which and that is something that I am actively working on.

Ah, but let’s not get distracted with that. For right now, I am just writing about the morning. This beautiful Spring morning.

With the sun, the fog quickly began lifting. I looked across the lake and there was a flock of 14 Great Egrets flying slowly to the north, just a few yards off the surface of the water. They were gone before I had a chance to walk back over to where I had sat my camera. But the sight of them, in that still slightly foggy morning light brought a feeling of peace and joy that always are so near the surface of my thoughts when outdoors in the Spring.

Eastern Kingbirds were flitting back and forth as the insects began to fly. There is a pair of Kingbirds that are usually in sight from my yard. They feed at times by dashing out to grab insects flying past. At other times, I see them in the grass in the yard next door as they feast upon bugs on the ground as well as those who take to the air. What alert little feeding machines they are. Their eyes are ever shifting back and forth in search of their next morsel. As they look back and forth, the crests on their heads sometimes raise in a feathery crown. At other times, they are still and seem to be watching intently at some slight movement in the grass near them. They may cock their head and glare intently, then suddenly dash forward in a rapid flurry of wings. Ferocious feathered predators.

Along about this time, almost every morning, there is a Great Blue Heron who will fly in from the north and usually land on the dock just to the left of my yard. Knowing it is about time for him, I wait with my camera. When he appears, I begin shooting as he slowly glides in and then makes soft landing on the dock, his wings curved to catch the air and slow his flight. All of his colors are glowing in the morning sun and, of course, the natural beauty of the moment is a bit disturbed by “click, click, click, click. . . ” as my shutter snaps in hopes of catching just that right moment.

When I first got here, several months ago, this heron was rather timid. In fact, if I saw him through the wind, he would take off as soon as I opened my door. Eventually, he has grown more accustomed to me and seems to recognize my little clicking sound that I make when approaching birds and animals. The clicking seems to help them recognize me and with time recognize that I am not a threat. Without a doubt, it is a tool that has always worked for me and seems to allow me to cross a barrier of fear and wariness at time.

This time he watched me, but allowed me to slowly approach – obliquely at first but when there was not other path but directly towards him, he preened a bit but did keep a steady, bold, yellow eye upon me. I clicked away, of course. After a bit, he had enough of that and took off to go to another dock about 100 yards away. This is all part of our occasional morning ritual.

Martins and Cliff Swallows were flying about feeding on the insects above the water. Before long, I heard the high chatter of the Scissor-tailed Flycatchers are they came to the top of a pine tree and also began watching and then catching their breakfast.

Over on my feeders were Brown-headed Cowbirds, including one male who kept trying to impress the females with his puffed up feathers and pouncing little dance. For the most part, they were not impressed.

The male Red-bellied Woodpecker flew over to the big seed feeder and began pecking away. He has a nest about fifty yards away and I see him and his mate fairly often. As he fed, the wild sounding call of a Pileated Woodpecker came from the top pine tree just above my head. I couldn’t see him through the pine needles and then my movement around the tree flushed him out. He quickly was gone.

Looking out on the lake, I saw a head sticking up out of the water. That is not unusual for there is a large population of turtles here – mostly Texas Map Turtles and Red-eared Sliders. This head, though, was moving too fast for a turtle. As it got closer, I saw that it was a water snake. It was a little surprising to see him for it was still in the upper forties. However, the water temperature was much higher than that so he was comfortable in the water. Had he been on the ground, he would not have had more trouble moving. Most terrestrial snakes start to get lethargic around 68 degrees or so. However, water snakes are much more tolerant of colder temperatures. You will see them active when the water temperature is much cooler.

As he got closer, I saw that it was a Broad-banded Water snake, one of the prettiest snakes in the area. Of course, many people, if not most people around here, think any snake in the water is a Water Moccasin. Harmless water snakes outnumber venomous Water Moccasin by a huge factor. But that doesn’t matter to so many people with an irrational fear of snakes. But let’s not digress on that. This is all about enjoying a beautiful Spring morning.

Soon more birds were about. An immature Bald Eagle flew over. In the distance I saw two Black Turkey Vultures circling about. More than once, there was the loud, harsh crowing of some American Crows. Mourning Doves were calling off near the neighbors house. Over by the feeders, I kept seeing a male Ruby-throated Hummingbird flying back and forth.

Okay. I am not going to go maudlin on you and start talking about all the beauty in nature and how much I love Spring. Wait, wait. That’s not true for I have to just say a little about Spring. . .

We all grew up hearing at one time or another that we need to all “stop and smell the roses”. Yeah, yeah, we all heard it and probably put some stock in the thought, but rarely put action to go with it. I have missed far too many Springs whether it was due to going blind in a pursuit of success or focusing on things that seemed important at the time, but no longer are even in my memory banks. How many Springs do we have? Far too few – no matter your age – far too few. I am blessed that events or changes in my life somehow slapped me upside my head with enough force to finally get through to me. Stop it! Let’s throw some more cliches in there like “life is too short”. . . Whether you are blessed with 70 Springs or with 25; none should be wasted. I have my hands on this Spring and I plan of caressing every bit of joy from it that I can manage. I have lost too many Springs and I am willing to bet that so have you. . . Get outside, look around, and enjoy this beautiful April – this beautiful Spring. Hmmm. . . was that maudlin? Well, I just got lost in the moment, in the joy of Spring.

How to Photograph Bald Eagles: Easy Way to Ensure an Eagle Will Fly By 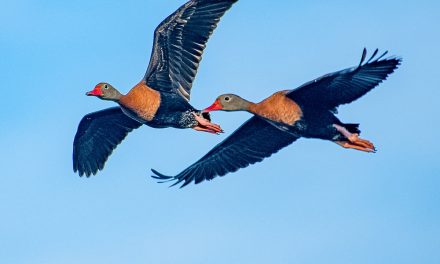 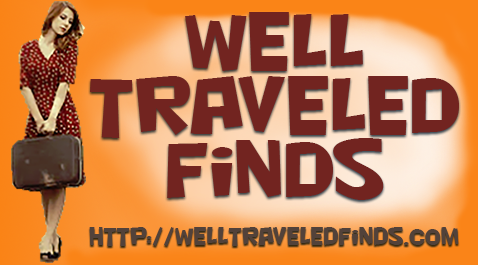