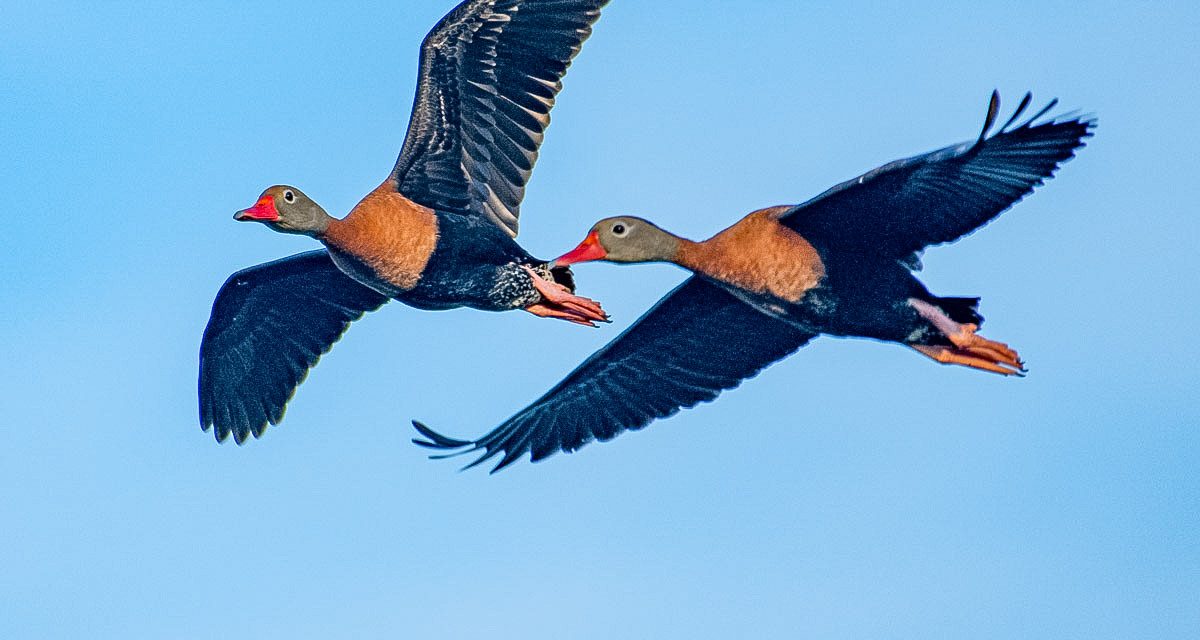 I began September on this day in my somewhat normal routine of going out to my gravity chair that sits about 10 meters, 30 feet, from the water’s edge. This is where I typically spend the first part of the day if I don’t have early morning obligations.

I have an old gravity chair that sits next to a white wooden picnic table. I set the camera, the coffee, and my phone on the table as I perch on the edge of my chair watching for birds to fly by. In particular, of course, watching for the bald eagles.

This time of the year, as the fall migration season is coming has started, even though it is still 98° during the day, there are likely to be some unusual birds going past as well.

Occasionally, on Facebook and other locations, I am asked about particular camera settings for pictures that I post. With that thought in mind, let me talk about my normal routine each morning as I sit here. For it does follow a general pattern including making sure my camera is ready with the “right” settings.

I don’t have a set start time, so the lighting conditions can be quite varied. On occasion, I am out here before the sun comes up. That means being here when it is far too dark to take a decent picture. As soon as it begins to get light, I point my camera lens at a weather station that is on the pole in the middle of the dock that is about 40 meters, a hundred and 20 feet away. The top of it is white and the bottom is black. It is on a gray pole. This combination makes it ideal to use as a white balance shot.

Not only can I check my exposure by taking a shot at that, but later in processing, I can use that shot as a white balance shot in either Lightroom or Photoshop.

I normally shoot in Manual. Typically, my initial settings are usually as close to 1/1000 for the shutter speed as I can. If the sun hasn’t come up yet but it is starting to get light I may be able to get away with 1/800. I rarely shoot below that. I can raise my ISO so I can use 1/1000 and I do that sometimes. I try to keep a low ISO for better quality photos when heavily cropped, as is often the case here at the edge of the lake.

My f-stop in the beginning typically is F/5.6 which is my most wide open setting for the 200 — 500 mm lens. My ISO is set to change automatically with the conditions with a low of 100 and typically at this time of day a high of 1600.

Of course, these settings do not produce ideal photos when the conditions are really not optimal for good photos. Those settings will give very little depth of field and creates photos, particularly those at the outer ranges of the zoom lens, to be rather noisy (grainy). However, I always want to be prepared to get a shot in case I need a photo of a bird I’d can’t see well enough to ID or if I see something that is truly unusual for this location or this time of year. In those cases, I’m not trying to get a noteworthy photo as much as I’m trying to get a reference photo.

As the sun comes up, and it gets lighter, I start to adjust my settings. As soon as possible I have my settings as 1/1000 of a second, F/5.6, and an ISO of 320 for the high-end of the automatic ISO range.

I take reference shots of the weather station fairly often as the light changing rapidly during this time of day. I want to ensure that my exposure settings are optimal and to make adjustments as needed.

Once the sun is up and bright, I start trying to set better settings on the camera that will generate quality photos. In particular I would like to be at least 1/1600 for the shutter speed. I would preferred that the aperture be closer to f/8 or f/7.1. For the ISO, I would like it as low as possible with 100 or 200 being preferred. As the light grows stronger, I increase my shutter speed. Most of the time in relatively bright mornings, this time of year, I like to be at 1/2000.

That means that as the light is changing, I am making adjustments fairly often to my camera settings in an attempt to reach those targets.

While I typically shoot at manual, I do on occasion shoot with aperture priority. That gives me a little more leeway when I am shooting in different directions as opposed to just shooting out over the water surface where it is very bright. To both the right and left of me are groups of trees which you have a much darker scene for the camera. There can be as much as a 4 to 5 stop difference. When the conditions dictate that I will be shooting a lot towards the trees, then I may use Aperture Priority to help overcome the differences in light. But most of the time I’m shooting out over the water trying to catch birds in flight. For me, that means shooting in manual.

One thing that I have to keep in mind each morning, is the brightness of the bald eagles head and tail, since that is my primary target. In the bright sunlight, the head and tail of the Bald Eagle is extremely bright and will blow out the highlights in the photo. So, because of this, once the morning light becomes strong, I usually add a negative to stop adjustment to the exposure adjustment. That will underexposed the photo by two stops. Since I am shooting in RAW I have a lot of leeway with the exposure settings. So shooting two stops underexposed will not be an issue almost all of the time. It is an issue if I don’t make that adjustment and the white on the tail and head of the Eagle is blown out. That means it will just be a white blob instead of being able to see the feather features of the head and tail.

I just wanted to make a note this morning of the typical morning shoot and my typical settings. In this case, I am actually sitting beside the lake as described above, while I dictate this into Dragon Anywhere. 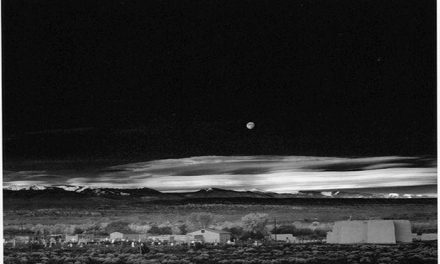 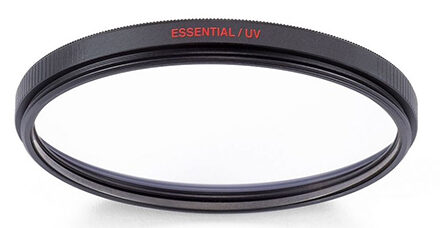 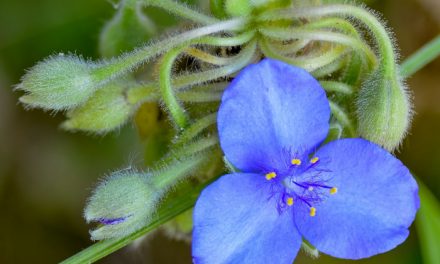 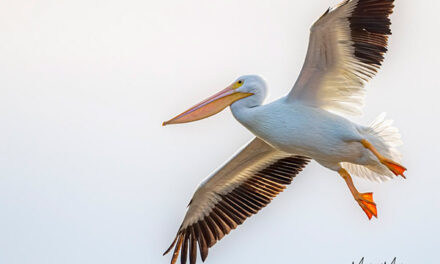